When You Find Someone’s Foot In Your Face…

The weather over here is gorgeous again! It was almost ridiculously hot outside for this Northern European girl during this morning outdoor workout. But I'll take it. While it seems that I'm getting a nice little tan here, compared to local people I'm still absolutely white.

The other day two guys walked up to me to ask where I'm from, because they thought I was extremely pale. Their guess was Sweden. Well, close enough, but still not quite right. Then they thought it's Germany. Now that's pretty far. When I said where I'm actually from, they asked where it is and when I said Northern Europe, they said that “but isn't it all the same?”

It's okay, I get those questions all the time. I don't mind that people have never heard of my home country, but I'm glad I can introduce it to them.

Today I was up and outside bright and early to shoot some workout videos. Outside of doing some demo exercises I was planning to take a day off because of relatively active day yesterday. However, after finishing my video shoot, I felt energized and decided to spend ten more minutes to round it all up.

What do you do for a quick finisher, when you are pressed in time and don't have or don't want to use any equipment? You do… 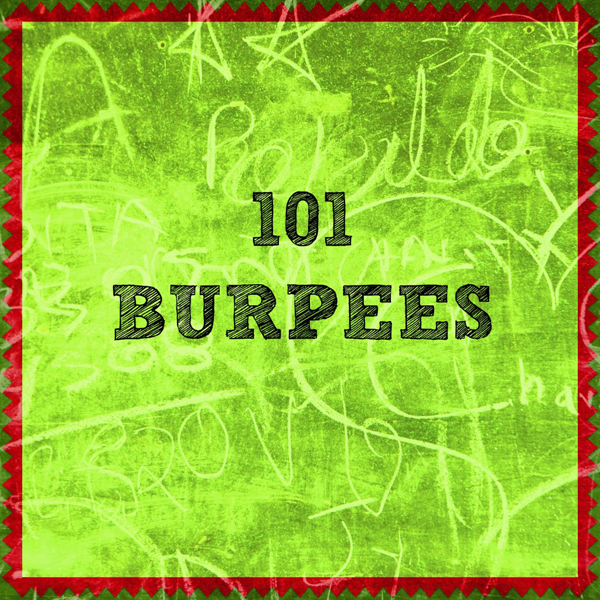 Yes, 101, because of bonus. I didn't do them unbroken but took breaks as needed. It felt surprisingly good!

So as said, yesterday was pretty active day. First we went for a run with my lovely running buddy Mara. We ran to Berkeley marina, one of my favorite places to run at when I lived here about two years ago, and then headed back. It was a nice 60-minute run. She had to head back to her work, but I felt really good and could run a little bit longer, so after I said goodbye to her, I kept going for another 30 minutes. Probably the longest run I have had lately!

This Saturday there will be a Yoga Vinyasa workshop in Yoga To the People, my favorite local yoga spot. 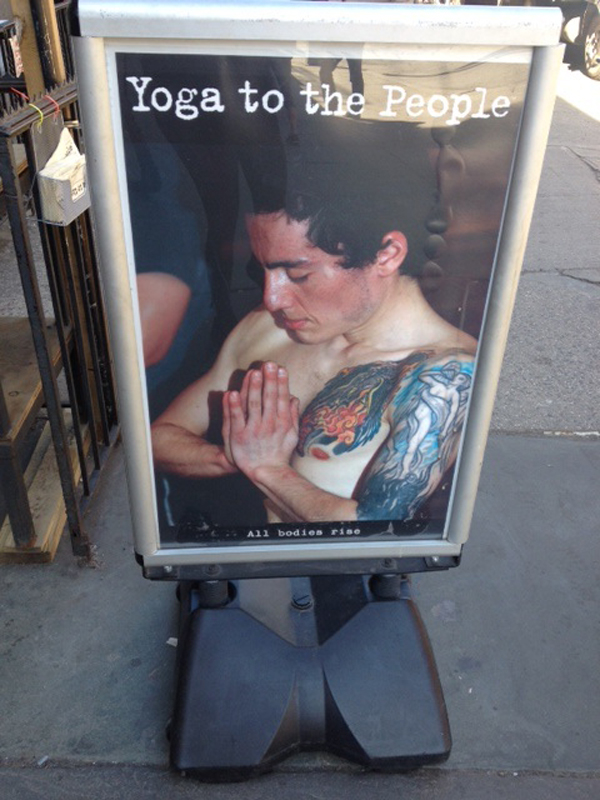 The topic of the workshop will be Foundations of Vinyasa, and while I think I am not quite beginner anymore, I could definitely learn more about the poses and how to get the most of them. It will be a three-hours workshop and I hope it will be a fun one.

I wanted to sign up on their home page, but unfortunately their website said nothing about the event. I didn't want to leave it for Saturday only to find out on the door that the workshop is full. So I decided to go there yesterday to sign up. Then I figured, once I'm there, I might as well take a class too. I hit the Bart and was there just before the class started. 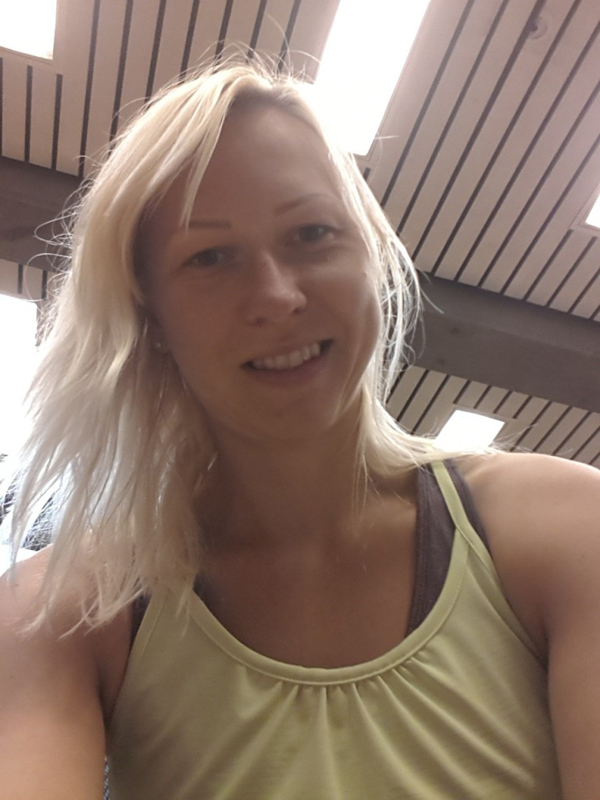 The 6pm class was full as expected and it was really hot inside even before starting the practice. 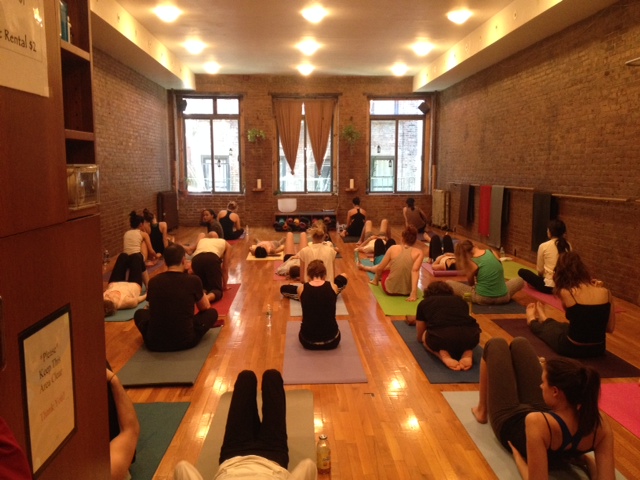 About 10 minutes after the beginning, I had to take off my shirt because of the extreme heat! There I was, doing yoga in my sports bra, but I was not the only one. I love that yoga classes are totally “judgement free zones”, so you can do whatever you like as long it won't annoy others.

While I don't normally sweat too much, I was dripping sweat so it was hard to stay in poses without slipping on the mat. After one hour practice I was spent! But it was a good one. I'm definitely looking forward to tomorrow's workshop.

Our yoga instructor gave us some really fun advice yesterday. The class was full and the yoga mats were really close to each other, so there was a good chance to find someone's foot in your face… Not the nicest thing, right. But the teacher said: “Guys, take it as getting ready for the real life challenges. Life will throw so much worse obstacles on your way than someone's foot in your face.”

Don't worry about the minor problems. There's so much to enjoy in life.

What are you looking forward this weekend?