The Difference Between Eating “More than Moderate” and Binge Eating 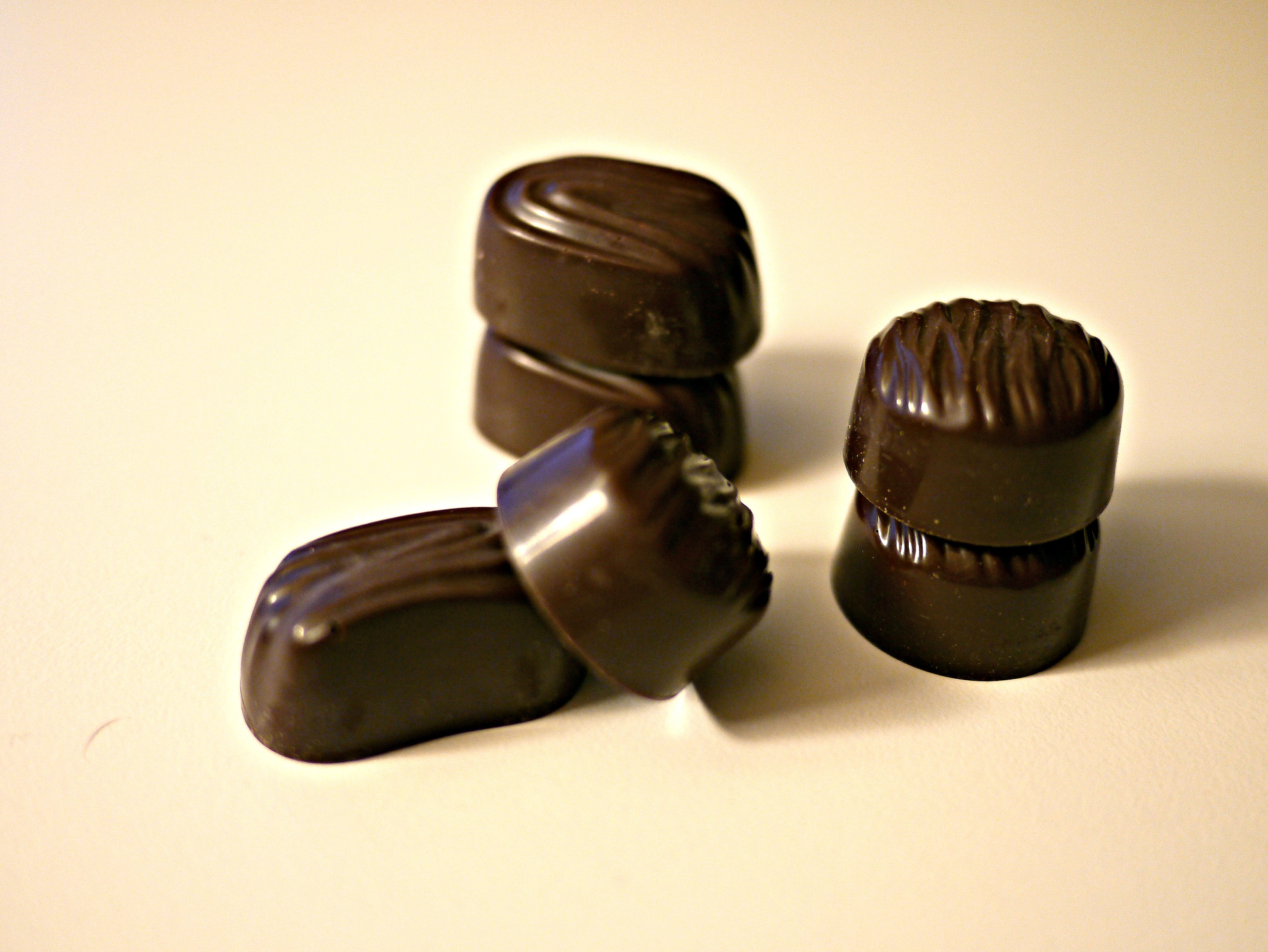 As a recovering binge eater, learning how to eat reasonable amounts of favorite foods has made a huge mental difference for me. Even though I have now learned to eat moderately, there are still days when I eat almost whole chocolate bar. Does it mean that I am still bingeing and actually not over my disordered eating habits?

We all have cravings and I think that it's fine to follow them once in a while. Of course, you can minimize your cravings by having healthy and nourishing foods most of the time. That's what I do. Living on sugar and junk food because you are craving them is not what I'm talking about.

I think that pretty much everybody eats sometimes more of their favorite foods than is considered “moderate” or what is marked as “serving size” on the cookie container. And I also believe that it's okay to do that.

Eating 1) a bit more than would be considered moderate and 2) stuffing yourself until you feel uncomfortable are two different things.

For example, most of the days, I keep my chocolate portions moderate. It means that I may have about one serving (about 4 squares) either with my morning coffee, after lunch or after dinner. I have these 4 pieces throughout the day, not 4 pieces after every meal. And some days I don't have any chocolate at all.

But sometimes I want to eat more than that. I really want it, and one piece just isn't enough. So, I have a half bar. And maybe three more pieces later. It doesn't happen often, but it happens.

Should you be worried? Does it mean that you just binged?

I don't think so. If cravings like this don't occur often, I really don't think there is anything bad about having those foods in a little larger amounts than is considered “modereate”. Because there are days when you want your half pint of ice cream and others when you don't even think about it.

That's how people who have a healthy relationship with food, eat. If you are recovering from binge eating or any other eating disorder, you should know that the ultimate goal is not to eat perfectly, following rules and measuring portions, but let your intuition tell you what and how much to eat.

And sometimes your intuition tells you to eat a whole chocolate bar.

The Difference Between Eating More than is Moderate and Bingeing

So, how can you tell if your relationship with food is healthy or not? Where is the difference between eating more than moderate amount and bingeing?

I can talk for my own experience and even though I am still learning every day, I know that my mindset around and about food has changed a lot. Even if I have a bit more chocolate than my daily four pieces, I know that this is different than bingeing.

Here's how you know that you are on the right way too:

You have a health relationship with food, if …

You don't have to finish that food. When you are just eating according to your needs, half of a chocolate bar may be enough. Maybe you need 3/4 of the bar. But you know when you feel satisfied and can put the rest of it away.

When you are bingeing, you won't stop before all the food is gone. It doesn't matter how full you are, if there is still some left, you will eat it.

You don't do insane things in order to get more food, like go out to get more in the middle of the night. When you get the craving for chocolate late at night but don't have any in the house, you probably won't go out just to get that if it's pitch black and raining outside. You can just accept the fact that there's nothing to do about it now and go to bed.

When you are bingeing, you simply cannot stop eating and you are ready to do whatever to get more food. It happened to me more than once that I went out in the middle of the night to get more chocolate, even if I had already had way too much.

The reason why binge eater can't stop eating is that for her, binge was just today and tomorrow is back on track day, so all treats are off limits again. I better use my day then and stuff in as much as you can – that's the way typical binge eater thinks.

When you are in the middle of your hard core binge episode, you can't think clearly. You forget all your resolutions, goals and promises that you have made and just shovel the food in.

You don't beat yourself up after eating more than you “should of”. Someone who has a health relationship with food, doesn't spend the whole next day thinking about that chocolate she had the day before. She moves on. She doesn't feel the need to go for a 3 hour run to burn all the calories she ate.

Binge eater feels gross about herself after bingeing. She feels bloated and heavy. She feels embarrassed. She feels the need to exercise three times as hard as she usually would, to make up for all the food she had.

You are not afraid to be around your “trigger” foods. When you love chocolate but know that you are in control over it, you can have it in the house without having to eat it all right this moment. Sure enough, if you have an open box of cookies right in front of you, it's more likely that you will eat some. But when you put it into your kitchen cabinet, you are able to forget about it.

Binge eater avoids all the “forbidden” foods. She knows that she may break and eat everything she has, so she doesn't have any of these foods in her house. She avoids buying any of it or if some one has given it to her, she gives or throws it away; but when she's having a binge, she eats it all just to be “done with it” and not to have any temptations around.

We all have cravings. This is normal. I believe that we should eat a healthy diet most of the time, but sometimes it's totally normal to eat a bit more than the nutrition label says is “one serving” or what is considered “moderate”.

When overcoming disordered eating, the major shift happens in our minds. When we feel relaxed around food, we don't think that we have done something bad when we finish up 1/2 pint of ice cream. We don't spend the next day feeling gross about ourselves and running it off. Because believe it or not, pretty much everybody eats sometimes more than it's moderate, and it's absolutely okay.